What Experts Say About the Elephant: What is Close Reading? And why do we do it?

In my first post of this series, I unpacked the problem I saw with the term “Close Reading.” This buzzword seems to have many different interpretations. Everyone I’ve talked with is “doing Close Reading” with our students, but none of us is doing the same thing. I need to get to the bottom of this definition issue, so that I can try to determine what it is that I, personally, am teaching, and what it should be called.

I remember attending Common Core training in 2011 and getting irrationally angry as David Coleman talked down to his audience and then played supreme interpreter of all things text in his modeling of his close reading of “Letter From a Birmingham Jail.” With explicit instruction to avoid teaching pre-reading strategies, giving context or background knowledge, or asking students to make connections, Coleman instead insists we focus on the text and the text alone to glean the author’s meaning. In his more widely watched EngageNY tutorial, Coleman contradicts himself, by asking students to determine what is NOT in the letter, i.e. what the author is pushing back against. This is confusing. How can students infer if they are not supposed to access their own background knowledge? However, a bigger mistake is that he does not seem to be aware of who the audience of classroom instruction is: high school students cannot spend his recommended “6-8 days” being steered to insightful realizations about the text and its meaning by expertly constructed teacher-directed questions; this is “readicide,” as Kelly Gallagher would argue, simultaneously killing the text and the students’ interest in reading. Students need to be actively engaged, using multiple strategies and making connections with the text and with their understanding both of the context of the piece of writing and of their current world. But Coleman insists, “We cannot hear King if we jump too quickly to ‘What do you think?’ . . . It’s so tempting to go beyond the letter, but first we must honor and revere the letter.”

David Coleman’s interpretation of close reading is decidedly NOT what I do; I try to engage the students in thoughtful discussions of the text, not guide them to an expert understanding based on my scripted, teacher-centric questions. I wanted to see what other educators have to say in the national conversation. In “David Coleman’s plan to ruin education,” Nicholas Tampio, a professor of political science at Fordham University, states, “Coleman’s pedagogical vision…does not prepare students for college. He discourages students from making connections between ideas, texts or events in the world — in a word, from thinking. Students are not encouraged to construct knowledge and understanding; they must simply be adept at repeating it.”

Tampio goes on to connect Coleman to the Common Core, criticizing both: 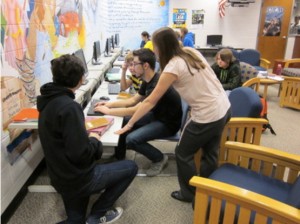 I have been a member of the “recurrent defense of the Common Core” team, in that I believe that the standards are good, but the implementation is bad. I don’t share Coleman’s educational vision, and I work in my classroom to do exactly what Tampio says to do: to encourage students to make connections between ideas, texts, and events in the world. These connections don’t come at the end of the lesson, as Coleman proposes, after I have successfully led my students to unpack all of the art of the literature first. Instead, I push students to think for themselves and not parrot the text or their parents or the news or what they think I want to hear. In essence, David Coleman’s vision of the ELA Common Core is New Criticism*, or at least our current and accepted understanding of it: the approach to text as a stand-alone piece of art, devoid of context. Although New Criticism has its place in academia, I disagree with Coleman’s position that New Criticism is the way to teach K-12 students. I believe that context and the reader’s response are critical parts of interpretation and analysis, and that these lenses are both necessary and integral within the Common Core.

I appreciate Lucy Calkin’s pushback against Coleman. She doesn’t mince her words. “To me, it basically represents horrible teaching,” Calkins said, when discussing Coleman’s model of Close Reading. Calkins argued that Coleman’s approach “limits student choice, gives short shrift to reading strategies, and ignores students’ interests and skill levels.” She points out that Coleman’s “directions tell teachers to “plunge” students into the speech without explaining its context, forcing students “to rely exclusively on the text.””

Valerie Strauss, education reporter for The Washington Post, points out the absurdity of forcing students to interpret a text with no context or background knowledge. She points out that, although this strategy mirrors the experiences students will have on standardized tests, it is “wildly boring,” and implies that authors write “in an intellectual vacuum.” She quotes blogger and English teacher Jeremiah Chaffee, stating that “it is impossible to have any deep understanding…without thinking about the context.”

Daniel Ferguson, in Rethinking Schools offers his own critique of Coleman’s teaching performance and explanation, and he argues that “reading devoid of one’s own thoughts and realities—or the broader social context—is impossible. Understanding what you read and your own world are, to borrow from King, “caught within an inescapable network of mutuality.” A curriculum that de-emphasizes students’ worlds is one that obstructs their making sense of the word.”  Ferguson lays out the debate of close reading versus critical reading:

I believe that Coleman, in his insistence that context and student background and connections have little relevance, drops the ball on recognizing the undercurrents in a text and in a classroom. The social impact of the text both historically and contemporarily is lost when the text is treated as a stand-alone piece of art to be analyzed based on elements alone. By the time Coleman gets to what lies outside of the text, the students have checked out.

Nancy Boyles, in Educational Leadership, discusses the PARCC definition of close reading and seemingly supports the reading of the text in the ways that Coleman models. However, as Boyles unpacks what teachers currently seem to be doing in the classroom (and deems that it is not “Close Reading”), she offers a list of guiding questions that she believes all students (but especially elementary students) should be asking themselves as they read. According to Boyles, “Students who learn to ask themselves such questions are reading with the discerning eye of a careful reader. We can also teach students to read carefully with the eye of a writer.” Her list of questions includes: 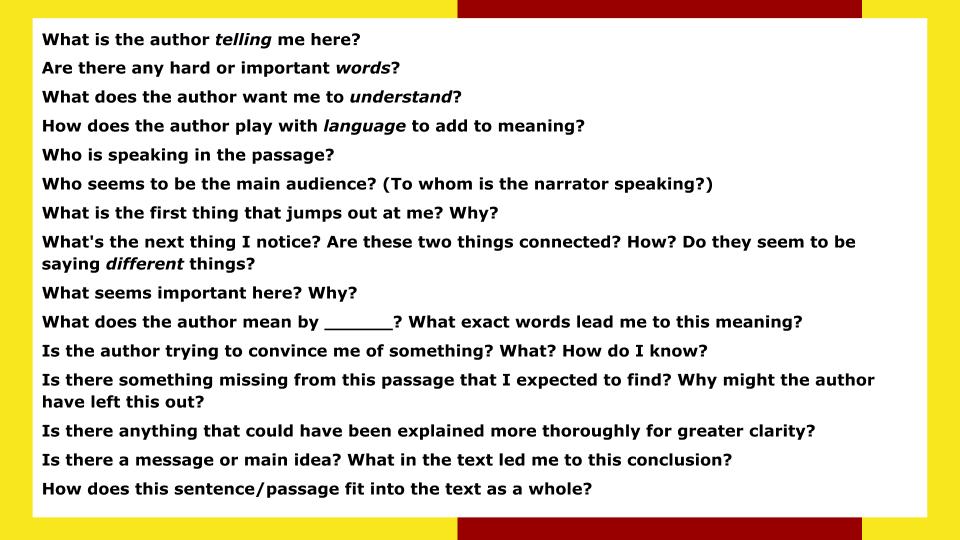 From Boyles, N. (2012). Closing in on Close Reading. http://www.ascd.org/publications/educational-leadership/dec12/vol70/num04/closing-in-on-close-reading.aspx

The personal conversation that Boyles wants students to have with the text is inherently different than the cold and academic analysis that David Coleman proposes. Although she deems it “close reading,” the simple fact that she is asking students to determine how the author is purposely speaking to and influencing the students themselves brings the students’ experience and interpretation into the conversation.

So the impasse seems not only to be one of implementation (i.e. what are teachers and their students actually doing when they are teaching and reading), but decidedly also one of terminology. If David Coleman’s interpretation of close reading does not include context and reader response, then close reading simply isn’t enough.

So what does all of this mean for my own classroom and my own students? In my third and final  post, I’ll explain what it is that I used to do… and what I will be doing from now on. And I’ll finally figure out what this thing — the instructional strategy formerly known as “Close Reading” — really is, and what I can now call this process that I model and teach to my students.

*In New Literary History, Joseph North traces the history of New Criticism and suggests that our current definition is inaccurate; that, in fact, the experiments and discussions that came out of Cambridge University in the 1920s were systematically misunderstood and that the author(s) of New Criticism did not intend for the text to stand alone with no recognition of context. Regardless, the basic understanding of New Criticism today seems to support what Coleman is doing: separating text from context and from the reader. 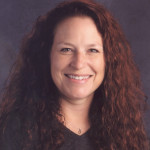 This entry was posted in Reflections and tagged Reading, reflections. Bookmark the permalink.